reliability where it matters 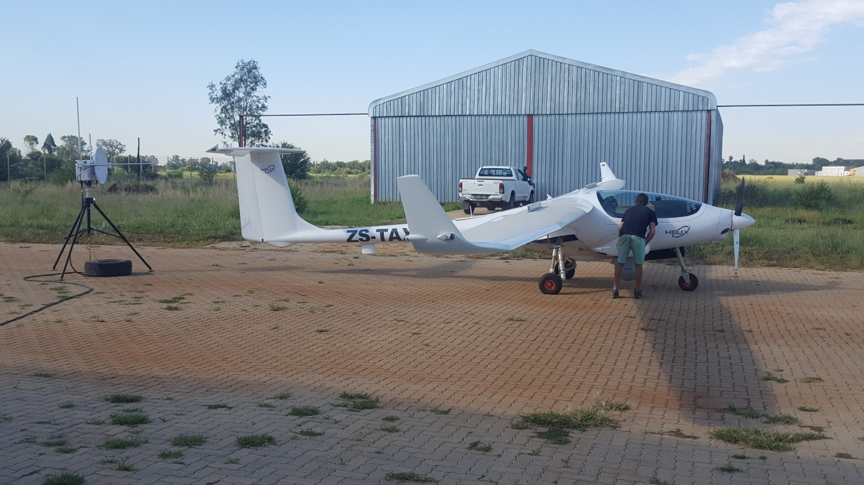 ES15 ready for next mission with tracking antenna system set up behind it.

Flaps across the entire wingspan and the folding mechanism for the outer wing modules. The inner wing is detachable from the fuselage enabling easy de-rigging for trailer- or container-transport. The wing can be modified for your individual needs. 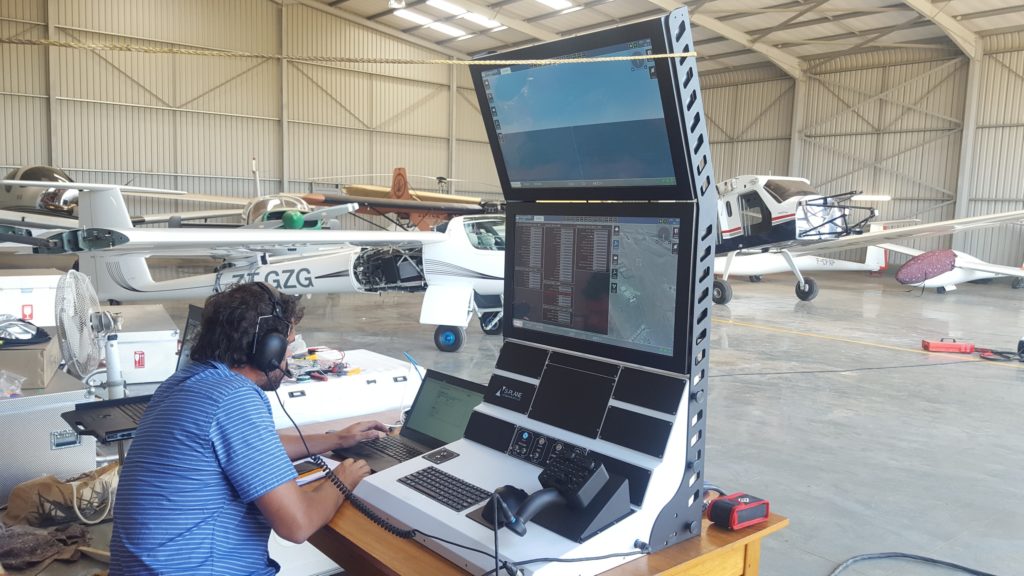 Typical main payload is an ARGOS II camera with laser pointing, which is capable of observing a man walking at 11km, or a lit cigarette at 4km in infrared mode.

The aircraft is flown mostly on auto-pilot.  The pilot does not have to manage the payload, since this is done from the ground station.